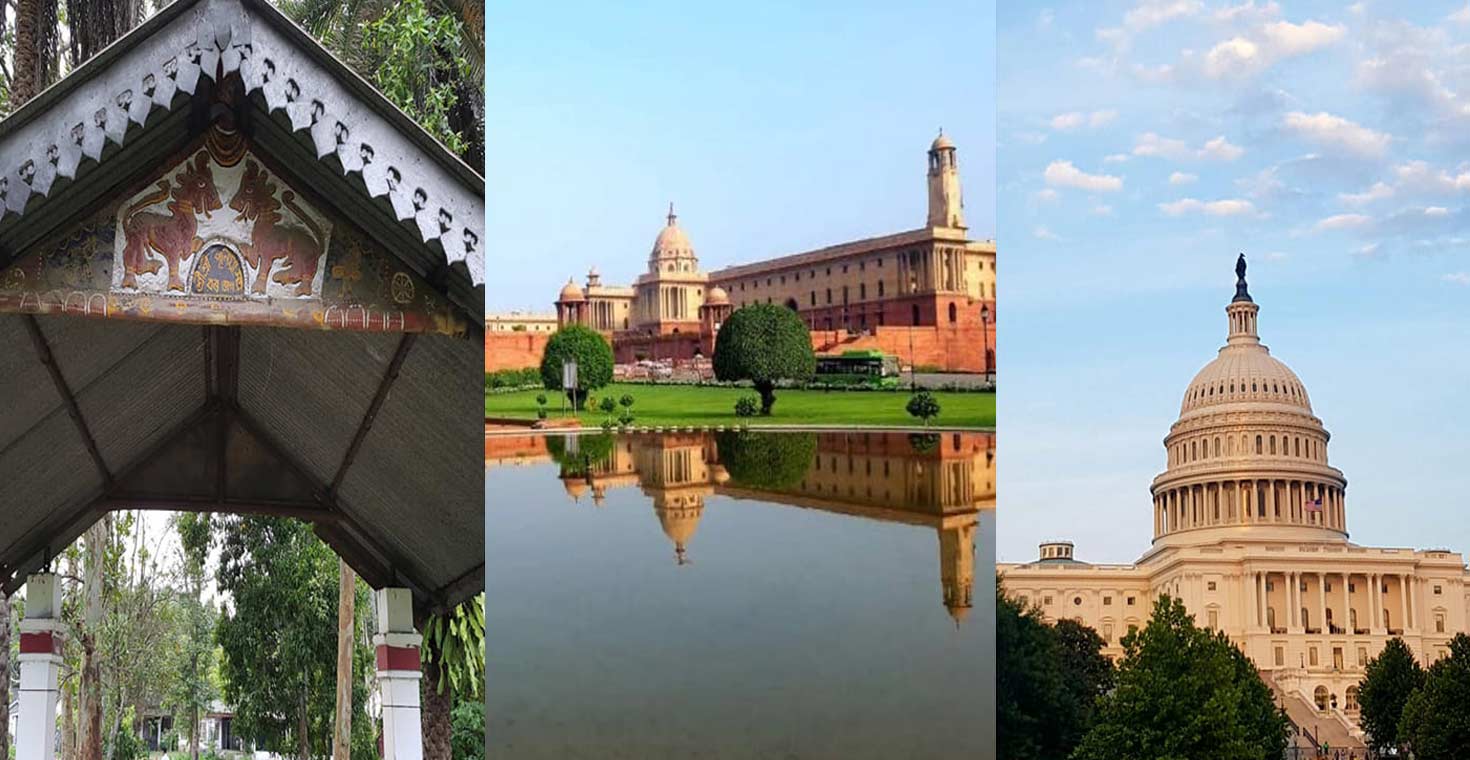 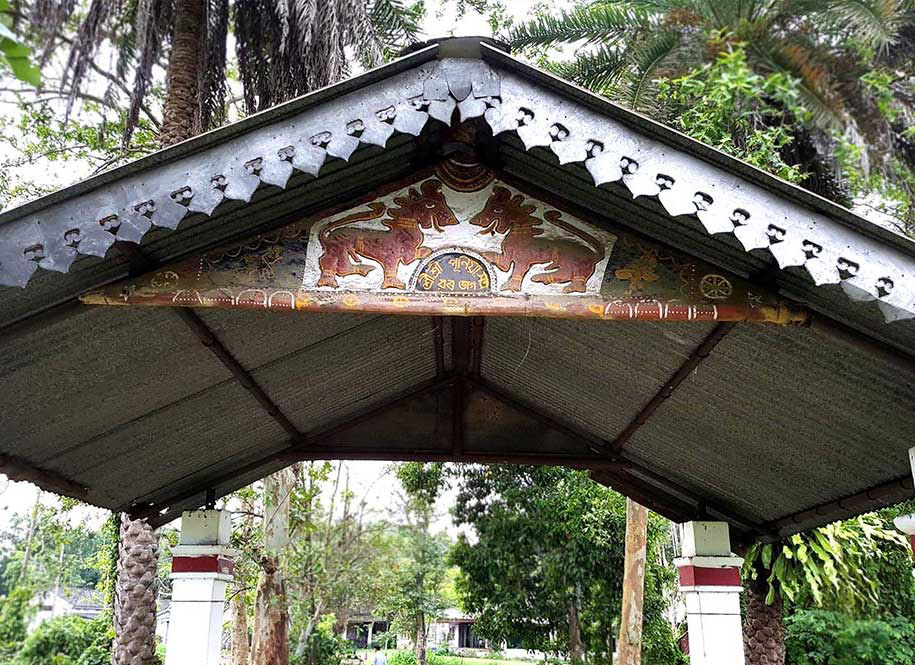 The lineage of the BORBHAG Group dates to 1528 AD and is engraved in the rich cultural history of the region, Assam (India). Established in 2010, BORBHAG Group, driven by its strong value system, coined three attributes Consult – Serve – Share which are represented by three verticals of the Group: BORBHAG Consultancy, BORBHAG & Co. and BORBHAG Foundations.

Our mission is to serve as agents of change in society by engaging and bringing together stakeholders and influencers including government, industry, think tanks, economists and development sector 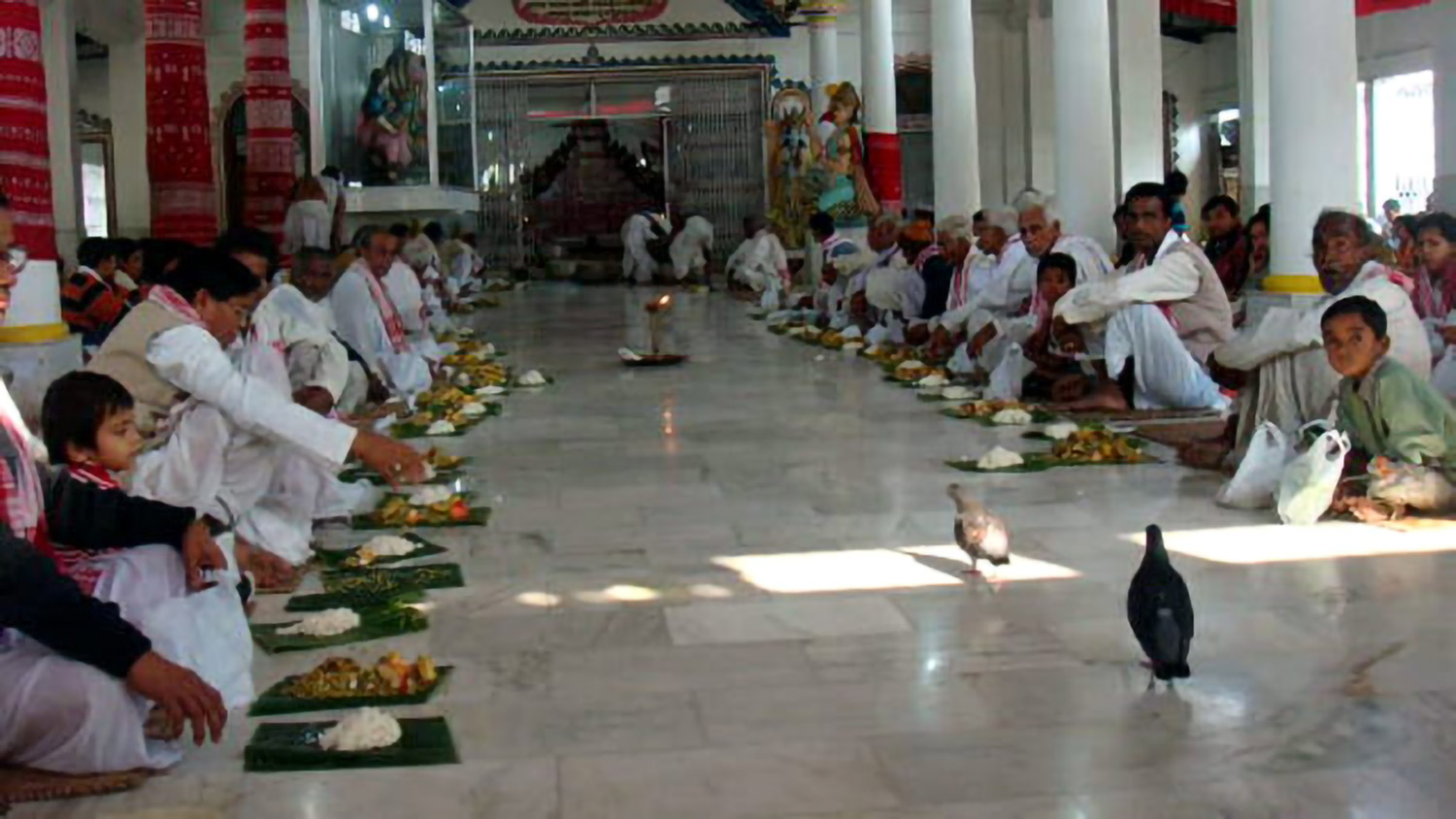 Sri Sri Punia Satra (BORBHAG) 1528 –till date, has a long, illustrious and glorious history. Legend goes that Punia Satra was established by Purusuttam Thakur, the eldest and most loved grandson of Srimanta Sankardev (Mahapurusha Srimanta Shankardev 1449–1568, saint-scholar, playwright, and socio-religious reformer), a colossal figure in the cultural and religious history of Assam.

He is credited with providing a thread of unity to Assam straddling two major kingdoms Ahom and Koch, building on past literary activities to provide the bedrock of Assamese culture, and creating a religion that gave shape to a set of new values and social synthesis. The religion he started, Mahapuruxiya Dharma, was part of the Bhakti movement then raging in India, and he inspired bhakti in Assam just as Ramananda, Guru Nanak, Kabir, Basava and Chaitanya Mahaprabhu inspired it elsewhere. His literary and artistic contributions are living traditions in Assam today. The religion he preached is practiced by a large population, and Satras (monasteries) established by him and his followers continue to flourish and sustain his legacy. In reverence to his personality, teachings and oeuvre, he is considered as a Mahapurusha, or “Great Man”. Purusuttam Thakur ordained twelve scholars as Satradhikars (religious heads of Vaishnavite monasteries) of twelve Satras. Punia Satra is foremost among them. The first Dharmacharjya of Punia Satra was Parasuram, a great scholar from Kannauj (modern day Uttar Pradesh) who migrated to Assam in search of eternal wisdom. Like all the other satras, Puniasatra has two bhags (divisions or share), Borbhag (larger division) and Horu bhag (smaller division).

The promoters of this venture are direct descendants of Parasuram, and are followers of Sri Sri Puniasatra (BORBHAG). Thus were keen to take forward their illustrious tradition and legacy, by naming their venture BORBHAG. 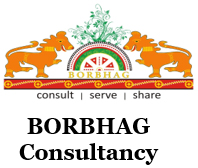 Incorporated in 2010, the objective of the firm is to engage in the areas of Tea Plantation & Production, Infrastructure & Cost- effective Technologies, Agriculture, Food Processing and Dairy, amongst others. 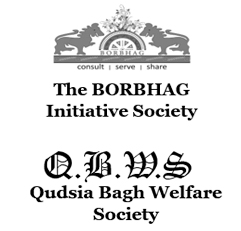 Founded with the aim to carry out work in the areas of education, healthcare, rural development, legal awareness, women's rights, skill development and to build consciousness amongst people on a variety of subjects.

Working through strategic partnerships & collaborations, we provide large multinationals in the private sector policy, legal, and business strategy support. Our expertise span across sectors such as healthcare, infrastructure, education etc. 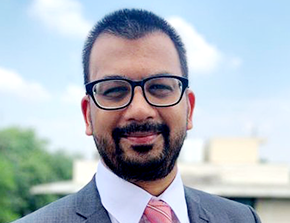 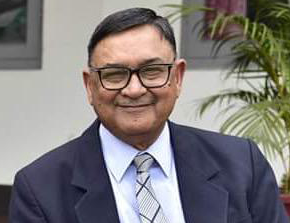 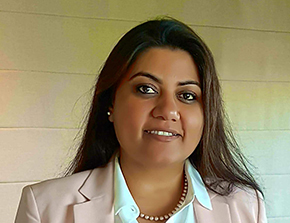 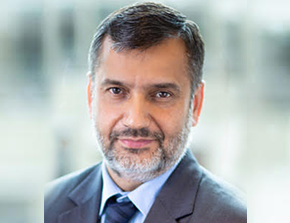 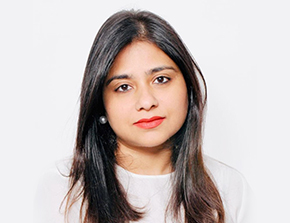 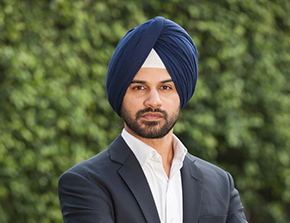 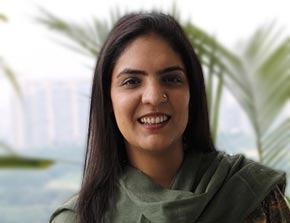